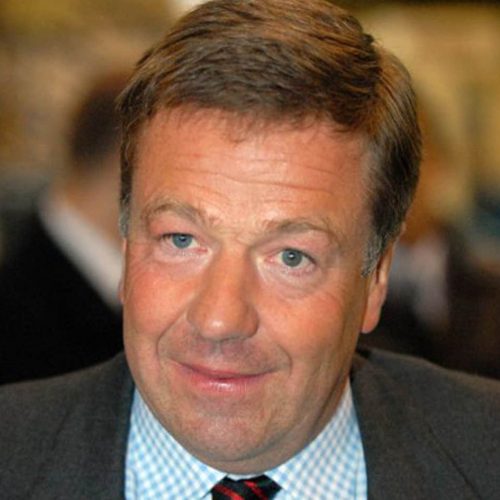 Philip Richards is Founder and President of RAB Capital which he jointly founded in 1999. He was Chief Executive Officer and Chief Investment Officer until 2008. Asmanager of the RAB Special Situations Fund he ran around $2bn in the mining andenergy sector. Previous to founding RAB Capital he was a Managing Director in equity research and then investment banking at Merrill Lynch. He is a graduate of Oxford University.

©
Warning: Use of undefined constant Y - assumed 'Y' (this will throw an Error in a future version of PHP) in /home/customer/www/contango-holdings-plc.co.uk/public_html/wp-content/themes/contango-theme/footer.php on line 58
2021 Contango Holdings