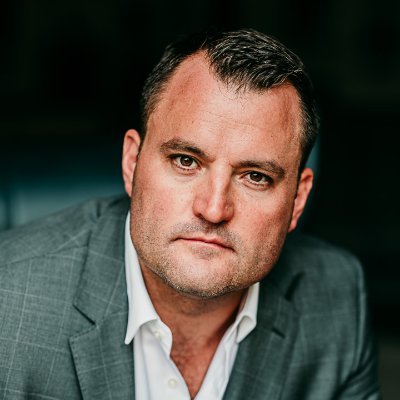 Carl qualified as a Chartered Accountant and Chartered Financial Analyst, and has built an expansive career in the natural resource investment and development sector. After beginning his career at Deloitte in Johannesburg in 2001, Mr Esprey joined BHP Billiton in 2004 as an analyst focussed on mergers and acquisitions. After four years at BHP Billiton, Carl used his expertise in the resource industry to move into equity investment and joined GLG Partners in London in 2008, where he focussed on natural resources investments.

©
Warning: Use of undefined constant Y - assumed 'Y' (this will throw an Error in a future version of PHP) in /home/customer/www/contango-holdings-plc.co.uk/public_html/wp-content/themes/contango-theme/footer.php on line 58
2022 Contango Holdings