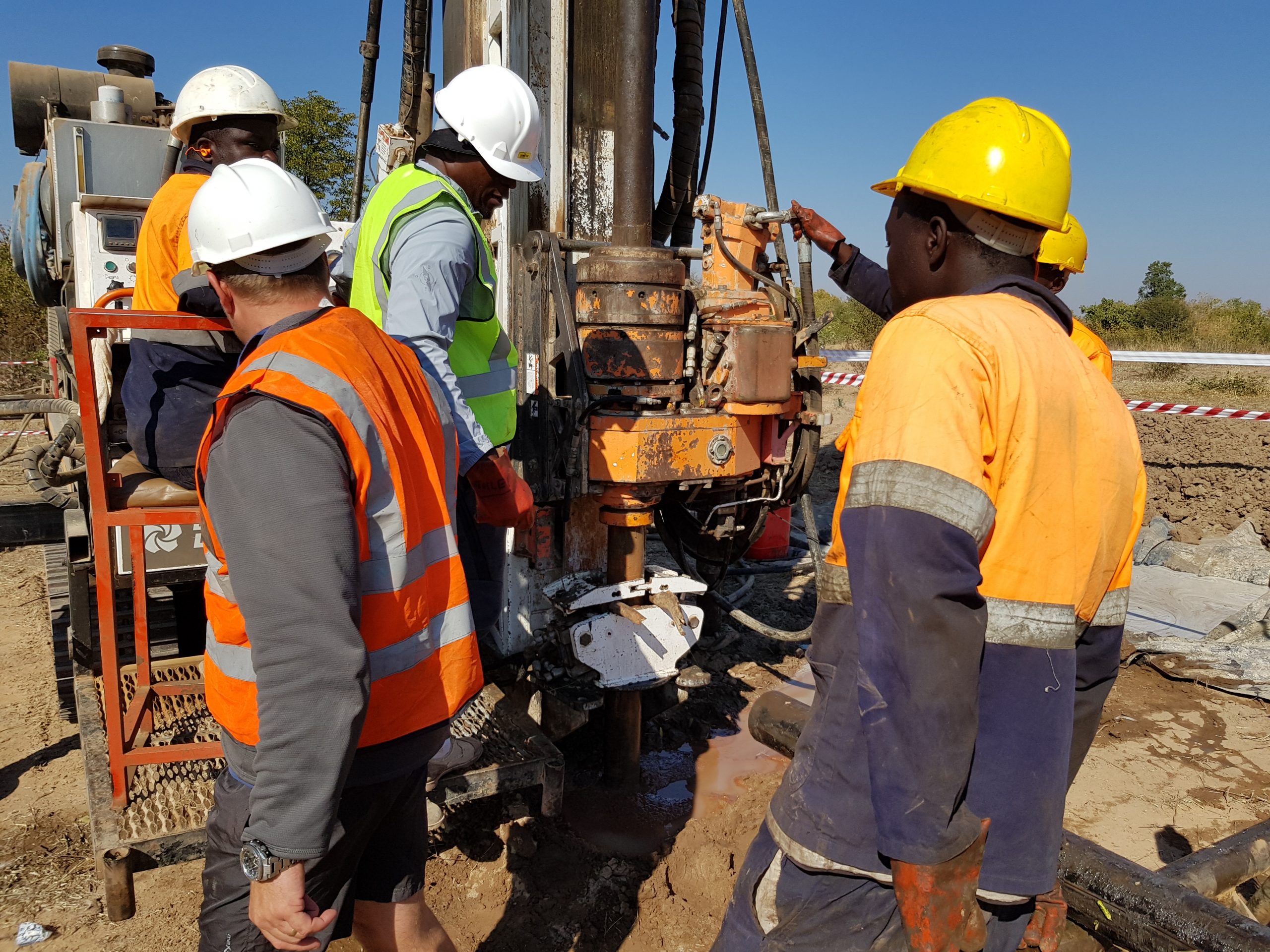 A proven board with complementary experience

Carl, who qualified as a Chartered Accountant and Chartered Financial Analyst, has built a career in the natural resource investment and development sector. After beginning his career at Deloitte in Johannesburg in 2001, Carl joined BHP Billiton in 2004 as an analyst focussed on mergers and acquisitions. After four years at BHP Billiton, Carl used his expertise in the resources industry to move into equity investment and joined GLG Partners in London in 2008, where he focussed on natural resources investments. In 2014 Carl joined the board of Atlas Development & Support Services Limited and guided the company through its dual listing on the Growth Enterprise Market Segment of the Nairobi Securities Exchange, whilst also managing operations across Kenya, Ethiopia and Tanzania. In the past eighteen months, Carl has separately founded Elatio Tech Limited, a southern-African revenue generating gaming business and Waraba Gold Limited, a west-African gold exploration company.

Roy is a Zimbabwean national and qualified as a Chartered Accountant in Zimbabwe. He has a long history in the country’s mining sector and was the President of the Chamber of Mines in Zimbabwe. He was the chief executive officer at Cluff Resources, where he led the redevelopment of Freda Rebecca mine, the largest gold mine in the country, as well as several smaller mines in the portfolio. Also, he was chief executive officer at Zimplats, where he oversaw the development of the Ngezi Opencast Platinum Mine into production, the re-commission of the Selous Metallurgical Complex in 2002 and created a company with a platinum-group metals resource base in excess of 300 million ounces. More recently, he was chief executive officer at Vast Resources until December 2017, a company that has mines in both Romania and Zimbabwe.

Philip was educated at King’s College, Taunton before attending Oxford University (Corpus Christi College), where he received a BA (Hons) in Philosophy, Politics and Economics. From 1981-1985 he served in the British Army, finishing as Captain. From 1985 to 1987 Philip was a member of the European Equity Broking Team at James Capel & Co and from 1987 to 1998 was an executive director at Smith New Court Europe. He was also a managing director of Merrill Lynch investment banking from 1995-1998. In 1999 Philip co-founded RAB Capital Limited, for which he acted as CEO and latterly president, as well as principal fund manager of the RAB Europe Fund and RAB Special Situations Fund. At its peak in 2007, RAB managed circa US$7bn, of which $2bn was in the Special Situations Fund. Over time Philip and his team were responsible for managing several hundred investments in the natural resources sector and in 2006 Philip was voted AIM Entrepreneur of the Year.